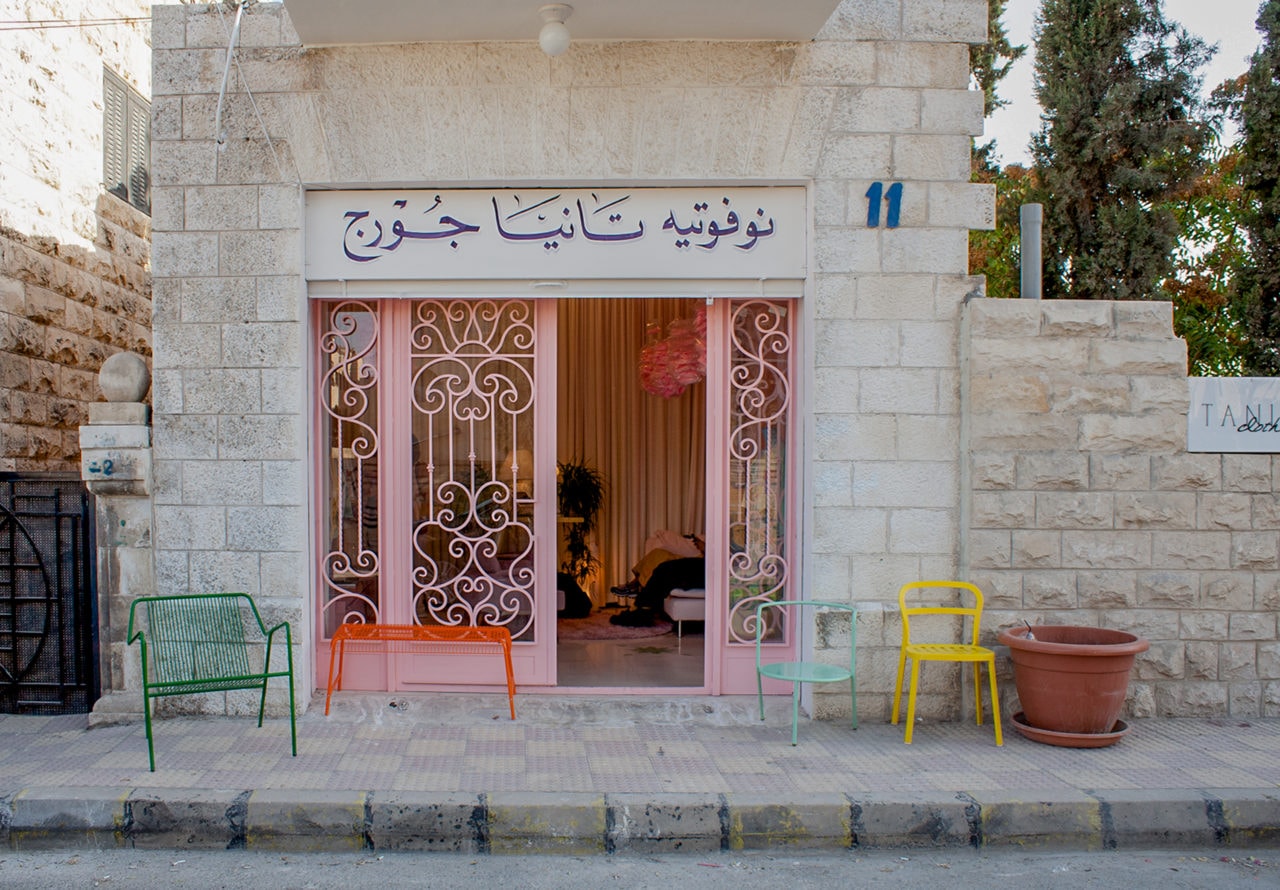 Question: What made you want to attend Amman Design Week? Were there particular artists/designers that you wanted to see, or just curious about the scene?

In 2017, @Johanna attended ADW for the first time and was delighted with its special focus on a Middle East design scene.

Compared to other well-established design weeks, Amman offers less commercial sites but more well-curated exhibitions with designers who work internationally but at the same time are bringing their concepts to a local context – such as including local textiles in fashion that is running on global catwalks and therefore creating a new aesthetic of the ‚old‘.

This aspect was already attracting us beforehand when we saw the list of designers that were going to exhibit there. Furthermore we very much liked the involvement of many independent spaces around the city. The enthusiastic exchange between visitors and designers was creating a relaxed and informal atmosphere resulting in many inspiring talks.

Really happy to see a less commercial design week and we thank you and Johanna for sharing the best independent designers focused on textiles! Thanks for contributing this piece! x x